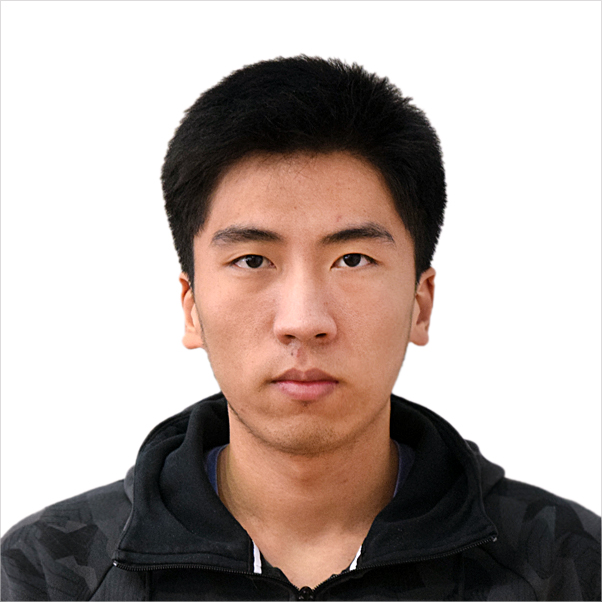 After my draft design of abtraction of networking protocol, which made the model of abstraction start to unravel, professor Li and I became more serious about this project. After analysis, in the way of good design, there are two defects about my fist design. First, it is way far to say elegant and has a very high learning cost. Since it basically uses a JSON-like format to describe a design, users need to understand every key’s meaning, which is very counterintuitive to describe a thing that is dynamic changing and has stateful meanings. Besides hard to learn, the code style design is ugly and hard to catch people’s eyeball. If there are is no intuitive syntax and beatiful code structure, it is very hard for coder in networking area to leverage our code. Second, in term of implementation, it can be exacting and full of bugs if we program our syntax parser, which is very volatile, also hard to support high-level syntax. Due to these defects, we switch to use python interpreter, which provides a ready-made grammar parser and has tons of virtue in coding, to accomplish our design. And we came up with our project name – Rubik.

Since I was acquainted with backend implementation and had couple of codes ready, we put our efforts on syntax design. Same as my first design, using python to design the syntax was still exacting and often fall into dilemma. However, unlike the first time, professor Li and I can work altogether to discuss the ideas, like which syntax is better, how to have a new grammar to describe a new abstract. We polished our design about a handred times (I really mean 100) to find a balance between abstraction and flexibility, as I discussed before. This process lasted about 3-4 months, and started to converge at May. In this design, we can describe standard TCP protcol, including buffer reordering, retransmission detection and window control, in less than 100 lines of code. Speaking of implementation, it is fairly easier than designing part – by leveraging python AST library, we basically can manipulate python code in our will. Our fine-grained idea is aimed at publishing on NSDI. And our RUBIK code will be open-sourced when the paper is accepted to NSDI.

Thought during design and implementation

Compared with my first design, this formal design is even more exacting and intensive, since in my first design, I only worked myself and I did not need to discuss and presuade other whether a specific design is good. However, when cooperating with professor Li, though tired and worrisome, it really came out a work that is fantastic, providing users with tons of good features and syntax to work on abstraction of a networking protocol. Introspecting myself and retrospecting the whole process of design and cooperation with professor Li, I summarized point of virtues that facilitate our project and keep on right track.

First, professor Li and I keep very frequent and fluent communication, which is crucial in a group. In designing such difficult and abstractive thing, obstacle and stagnation were encountered very frequently. Moreover, if team member cannot keep the information flow smoothly and swiftly, the situation can deteriorate. However, professor Li and I always exchange the difficulty we meet in design and implementation and, though impediments do not decrease, can figure out ways to solve our problems. Besides solving problems, communication brings us unremitting confidence, which is our fuel to sustain when encountering tons of diffculty and seems never end. Sometimes it is very frustrating when encountering problems that seems impossible to solve. However, talking with other and inspired by other’s intelligence can make me solve quickly and give me confidence that our team is invincible and no problem can beat us.

Second, professor Li and I have very intensive discussions about our design, which is different from the first point, since communication contains everthing but discussion on design solve our academic problems. Since, the design is very complicated, human brain is tend to idle, when encountering such sophisticated system. However, when two people are exchange their opoinions about this design, brain is runing very fast without rest. For example, it is very common that there is a new syntax that I cannot find a good way to devise and it can last about 2-3 days. However, when I discuss my problem and my primary thought with professor Li, as discussion going on, my brain works very fast in order to come up with reasons to defend my thought or question his thought. And as intensive process progresses, new thoughts and revisions inspired by our discussion and defence come up and we will finally have a satisfied solution about the problem, which takes time much less than the time when I think the question myself. From these intense discussions, I realized that it is very helpful to discuss with others about the problems and it will be solved in short time. In addition, when discussing to others, please let all voice and idea flow on the discussion. “Discussion is not to convince others to accept your point of view, but to exchange opinion for a better answer”. This quote really helps when I want to dominate the discussion.

Third, I am patient and unperturbed when encounting problems and has unremitting passion on this project. So does professor Li. It is very usual that when being in a team working on a project, team meets a problem, but the attitude to the problem is crucial. Especially when team members stuck into a problem that seems unsolvable, if I can be patient and unflappable and still work on that problems, which is a action that signal my teammates that we are still confident on solving this problem. On the other hand, if I start to be upset and complain about my teammates, situation can be even worse and team solidarity can break up. The latter is very common in failed projects. However, professor Li and I never have touched the edge of collapsing. I always believe that no problem is unsolvable, it is just I did not take enough efforts and spend enough time. Besides unflappablility, I has my passion on this project, which give me incessant energy to solve continous incoming problems. It is very frustrated and tired to notice that there are still problems on the way when I just solved one. However, when I was a freshman in computer science, it always came into my mind that it would be such a achievement that I could build my own compiler. Therefore, the sense of achievement offers me tons of fuel to propel me focusing on RUBIK design and implementation.